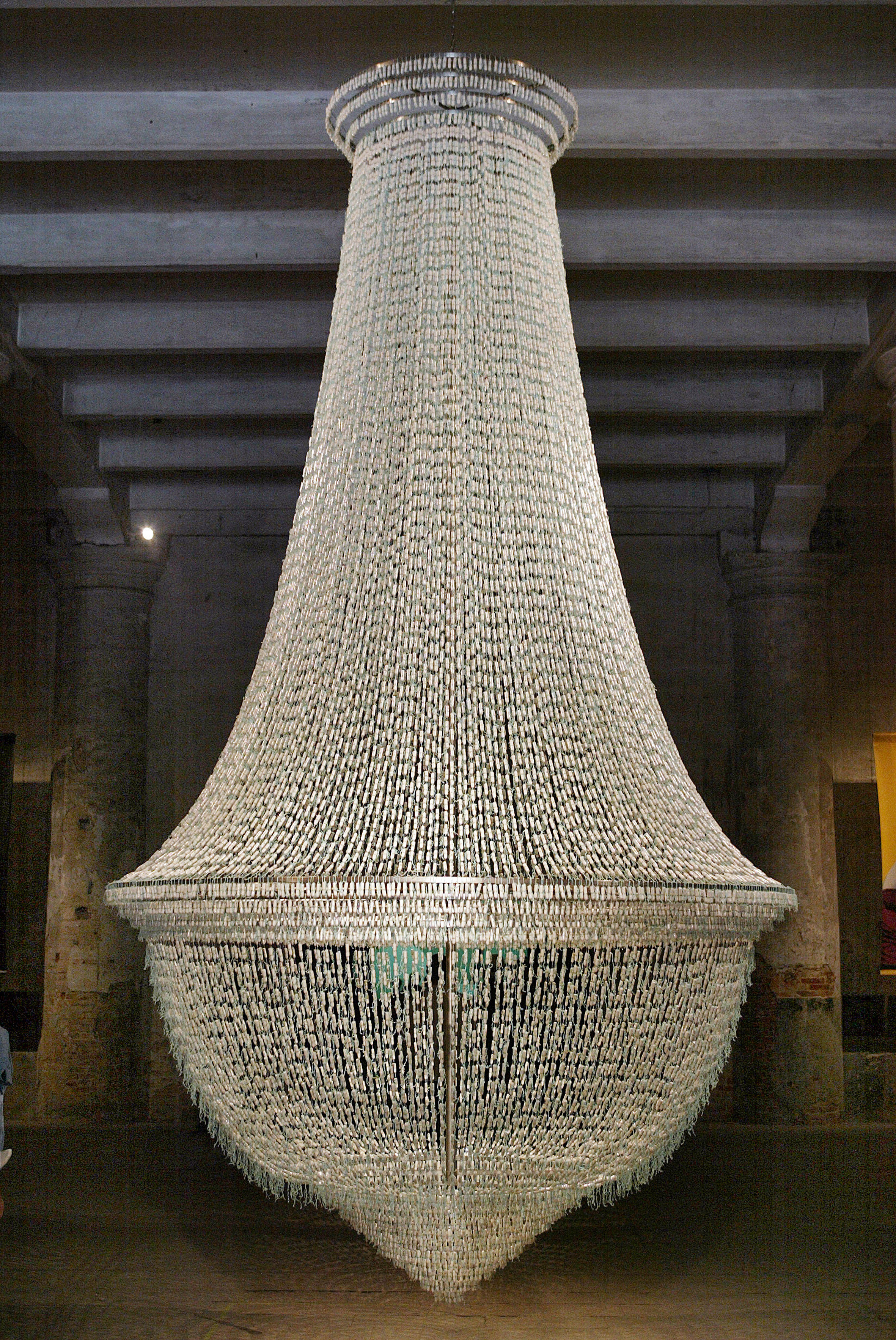 The António Cachola Collection began to be formed during the 1990s and it reflects the last 25 years of visual art production by Portuguese artists who began to exhibit regularly and publicly in the 1980s. The collection proposes a dynamic cartography of the Portuguese art system, and is the result of the close relationship that the collector has always maintained with artists and institutions. From the outset, a personal interest in collecting was matched by a determination to give the collection a public dimension and thus, in 2007, the city of Elvas – a UNESCO World Heritage Site – saw the opening of the Museu de Arte Contemporânea de Elvas (MACE), a municipal institution entrusted with safeguarding the António Cachola Collection. The collection developed a mixed acquisition strategy, both expanding the range of artists represented and following the careers of certain artists more closely, thus acquiring an intergenerational and interdisciplinary composition. Spanning many techniques and themes, the António Cachola Collection is constantly growing and contains more than 650 works by over 100 artists.