André Cepeda was born in Coimbra in 1976 and lives and works in Oporto, Portugal.
André Cepeda began exhibiting regularly in 1999, the year in which he received a residency grant at the Espace Photographique Contretype, in Brussels, Belgium. In 2001 he undertook two projects in response to institutional commissions, a first one in connection with the programming of Porto 2001 – European Capital of Culture, by the Portuguese Center of Photography from Oporto and Roterdam, and a second one for the Encontros de Imagem at the Museu da Imagem in Braga, Portugal. In 2002 he was awarded a fellowship from Centro Nacional de Cultura, and the following year he undertook another artistic residency at the António Henriques Galeria de Arte Contemporânea in Viseu, Portugal.
In 2007 he was shortlisted for the EDP new artists prize and developed a project curated by Sérgio Mah (director of PhotoEspanha at that time) for the Instituto de Emprego e Formação Profissional. In 2008, after exhibiting at the Faulconer Gallery, in Grinnell (Iowa, USA), in an exhibition curated by Lesley Wright, he undertook the project River, which was developed along the Mississippi, presented at the Galeria Pedro Cera, in Lisbon, in 2009, and published by Chromma, under the same title. The same year he took part of the exhibition “Paraísos Indómitos”, curated by Virginia Torrente and presented at MARCO Museo de Arte Contemporánea de Vigo, Spain. Between 2006 and 2009, he developed the project Ontem, with the support of the Fundação Ilídio Pinho, which was presented for the first time in 2008 at the Galeria Zé dos Bois, in Lisbon, and at the Espace Photographique Contretype, Brussels and the Photographic Festival in Rome. The same project was published by Le Caillou Bleu. In 2010 he was nominated for the BESPhoto Photography Prize, in Lisbon, and developed two big projects, one for the Lisbon Architecture Triennale, and the other for the Champalimaud Foundation. He
participated in two exhibitions, “Impresiones Y comentários – Fotografia Contemporánea Portuguesa”, na Fundació Foto Colectania, Barcelona, Spain, and at “Mostra de Video Arte e Fotografia Portuguesa” no Centro de Artes Helio Oiticica, Riode Janeiro, Brasil, 2010. In 2011 he was shortlisted for the Paul Huf Award, Foam Fotografiemuseum Amsterdam. That same year he did a 3 month residence of artist program in São Paulo, with the support of Gulbenkian Foundation and FAAP. In 2014 he will have a major exhibition with the project European Photography Exhibition Award at the Nobel Peace Center, Olso, Norway; House of Photography, Hamburg, Germany; Fondation Calouste Gulbenkian, Paris, France. His new book “Rua Stan Getz”, was published by Pierre Von Kleist Editions in march 2015.
André Cepeda founded Blues Photography Studio in 2005 in Oporto where he produces work for many photographers, instituitions and gallery’s, printing, scanning and photographing. www.blues.com.pt. And since 2008 he runs Inc.
Livros e edições de autor, a bookshop specialized in artist books. www.inc-livros.pt. Since 2013 André Cepeda gives a one week workshop every year at the Photography School CEPV, Vevey, Switzerland.
André Cepeda is represented by Cristina Guerra Contemporary Art and Galeria Pedro Oliveira. 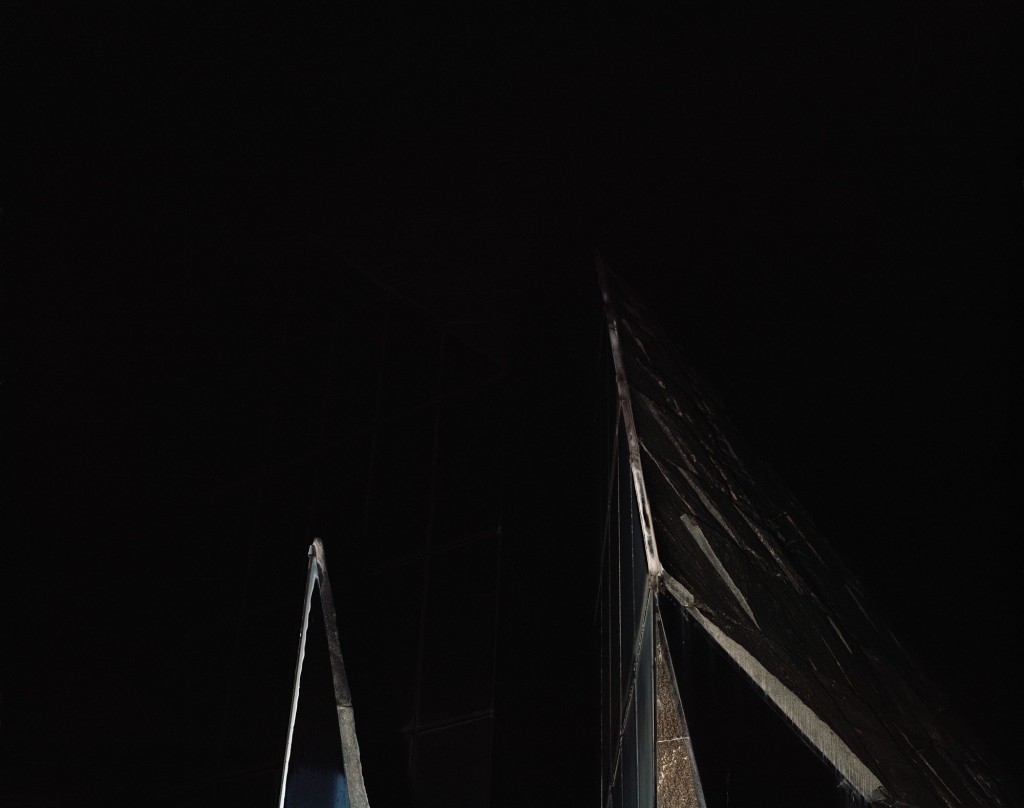 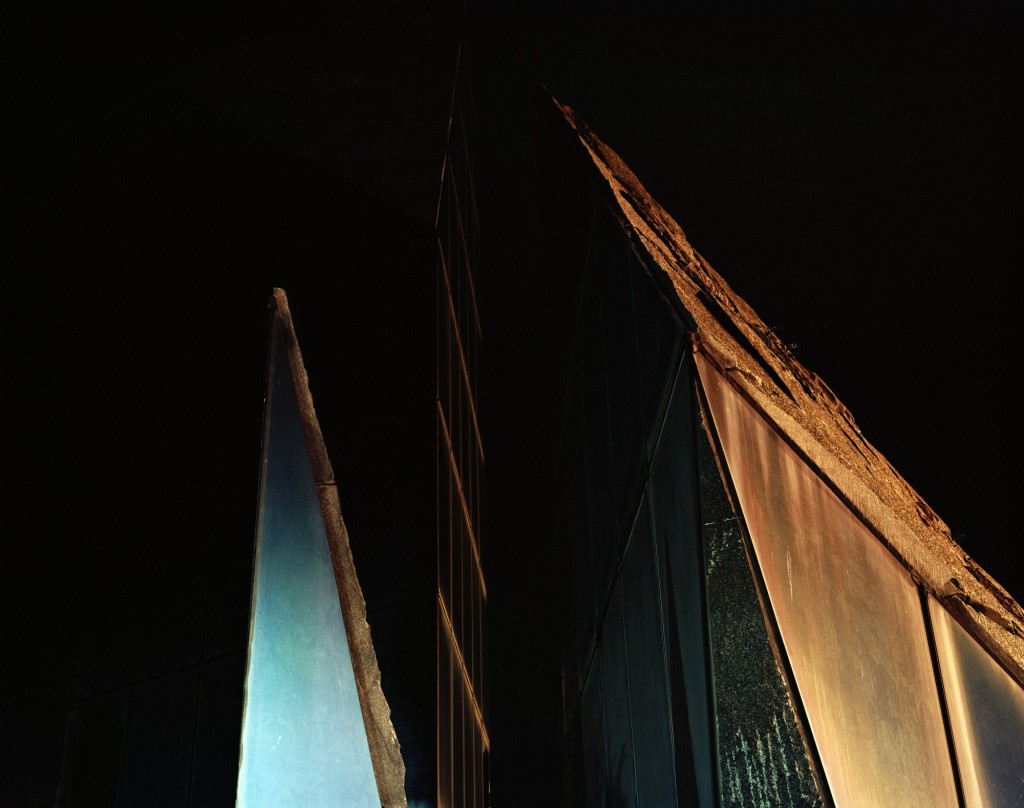 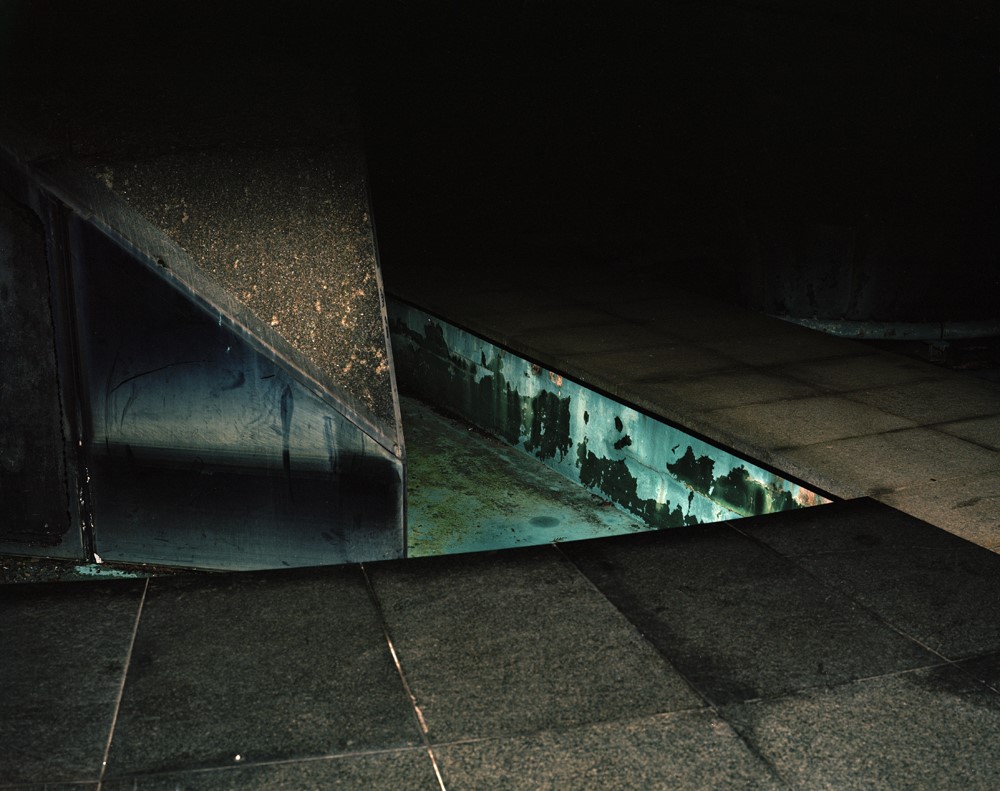 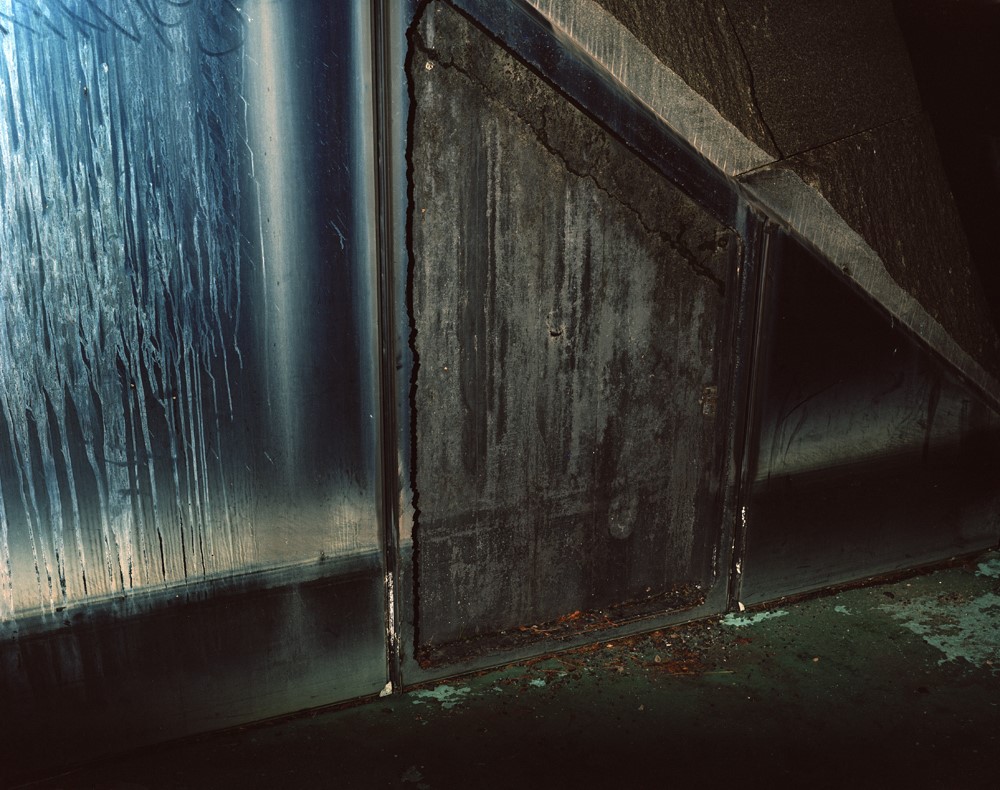 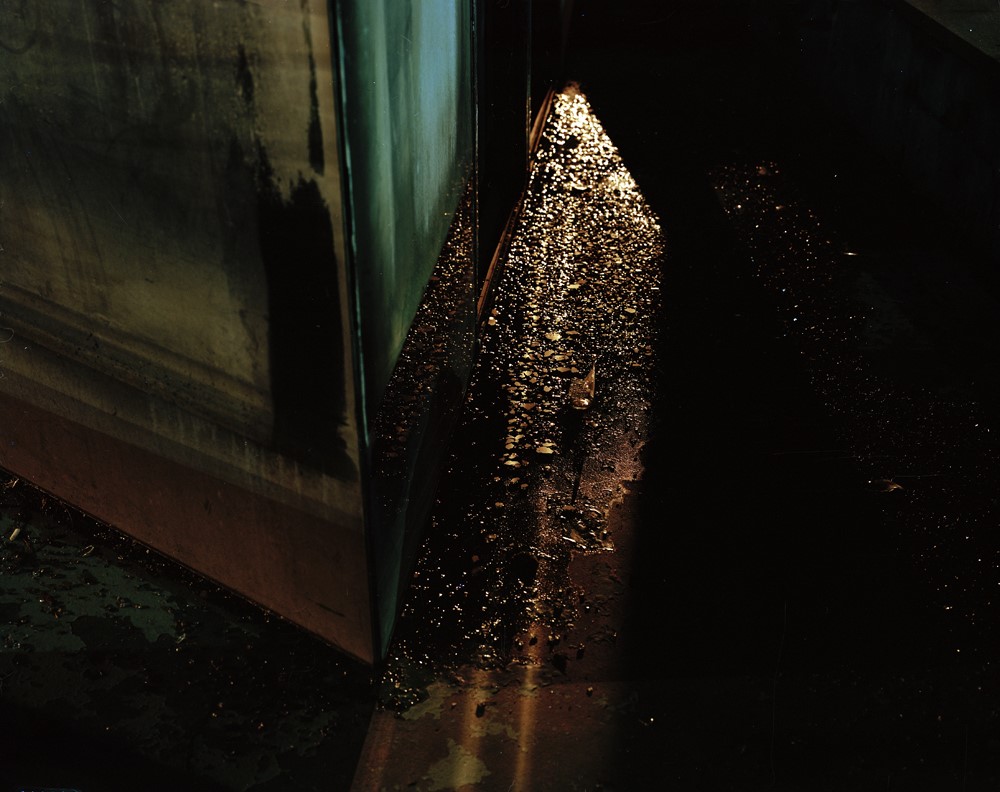 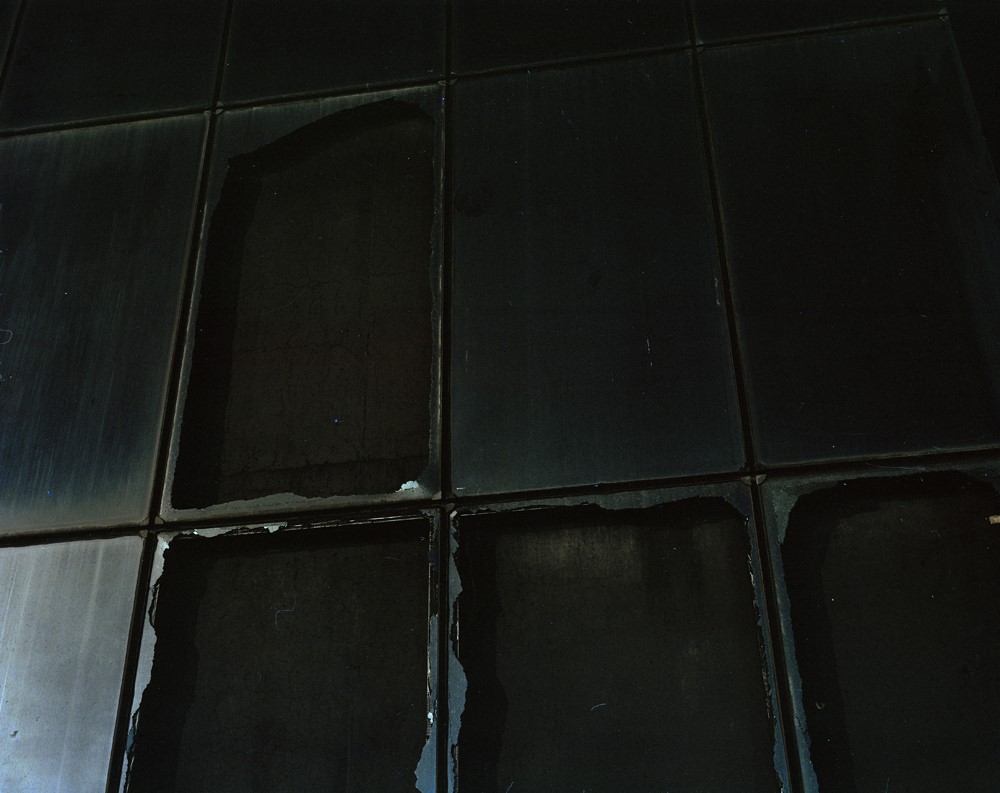 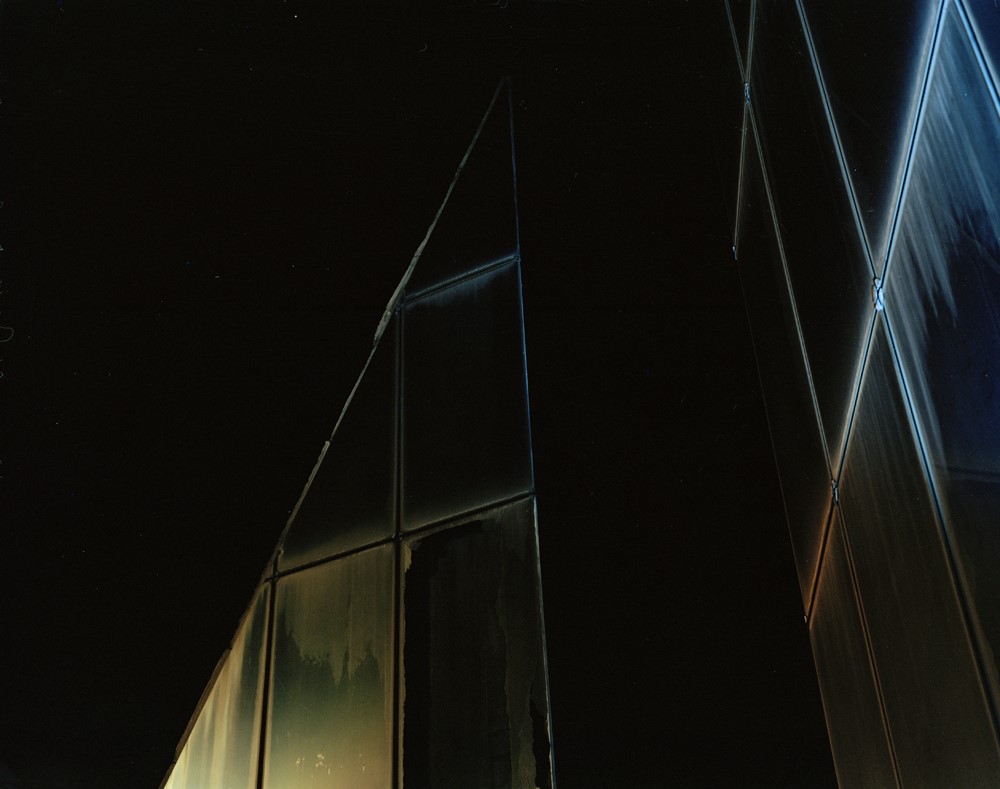