Luís Palma (Porto, 1960) did an advanced course in Photography at Escola Superior de Fotografia (ESAP), Porto. He focused on the teaching and dissemination of photography and was curator of the exhibition Fotografias by Dieter Appelt as part of the very first Month of Photography (Fotoporto) event, which took place at the Fundação de Serralves in 1988. He put forward his “Confidências para o Exílio” project for the international seminar “El Relato deExposición / Le Récit d’Exposition”, at the request of the French Institute of Bilbao in partnership with Arteleku, Donostia / San Sebastián, Basque Country, Spain (1995). Palma was awarded scholarships from the Fine Arts Department of the Calouste Gulbenkian Foundation for “Memórias Metafóricas”, presented at the Centro Cultural La Beneficència, Valencia, Spain, in 1997, and from the Ministry of Culture / Centro Português de Fotografia in partnership with the Gipuzkoa Foru Aldundia for “Paisagem, Indústria, Memória”, presented at the Museu San Telmo, Donostia (Basque Country), Spain, and at the Centro Português de Fotografia, Porto (1999). As part of Bilbao’s 700-year anniversary celebrations in 2000, he took part in the 7x7x7 group exhibition at the city’s Sala Rekalde. He contributed to the show A Experiência do Lugar for Porto 2001, European Capital of Culture. Palma edited the book Territorialidade [Territoriality] with backing from the contemporary arts programme of the Fundação Ilídio Pinho (2007) and was nominated for the 2008 BES Photo prize. For more than two decades his work has been regularly exhibited at important institutions. He took part in the exhibition A Colecção at the Domaine Kerguéhenner Contemporary Art Centre, Birgnan, France, and in Impressões e Comentários, an exhibition organised for the Salla Parpalló in Valencia, Spain (2010). These exhibitions included works by Palma that belong to the Banco Espírito Santo and the Museu de Serralves collections. In 2010, at an invitation by the Museu de Serralves in partnership with the Ministry for the Economy and Innovation, he took part in Art Algarve: “As Bright as the Sun” with na installation at the Convento de Santo António dos Capuchos in Loulé. As part of the programme of events for Guimarães 2012, European Capital of Culture, he took part in the project “Obra em Papel”. His work can be found in the collections of several Portuguese institutions and is featured in various publications. Artist monographs on him include the following notable titles: Paisagem, Indústria, Memória [Landscape, Industry, Memory], Ocupação (Occupation, an author’s edition by Palma, with a limited print run of 100 copies; the book includes a hitherto unpublished essay by the architect Pedro Gadanho) and Anatomia de um Sonho [Sleep Runners]. 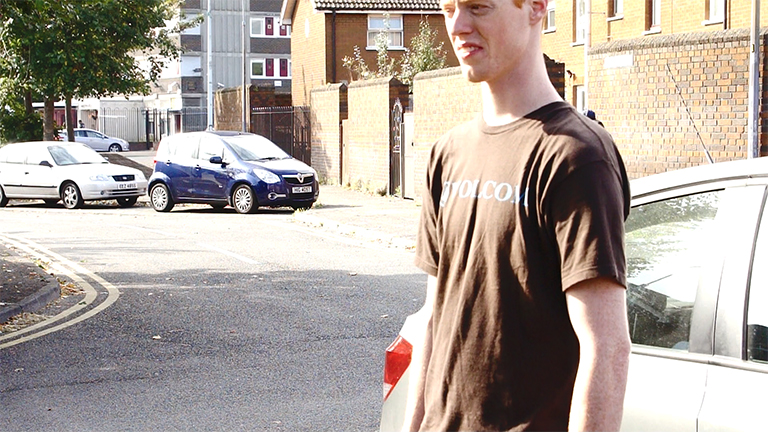 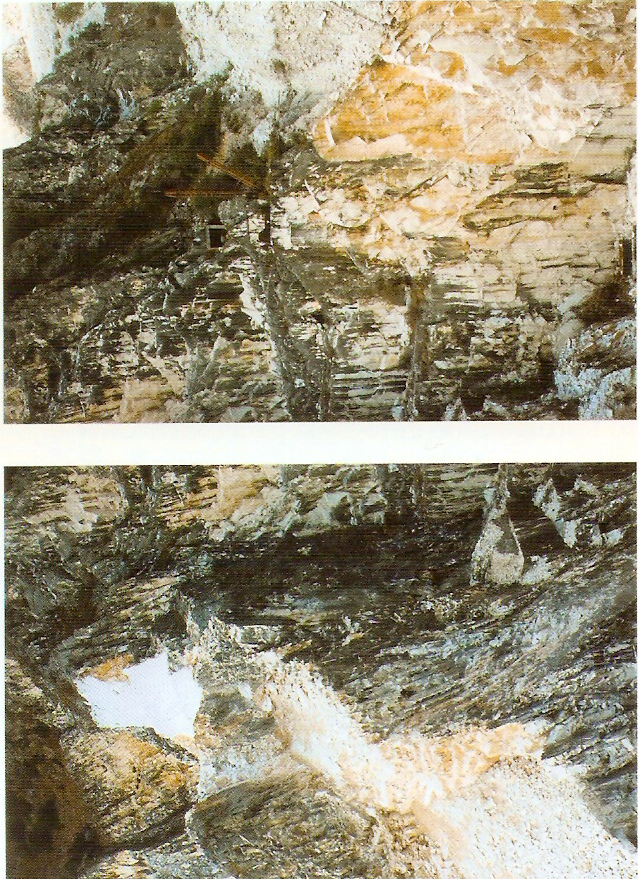